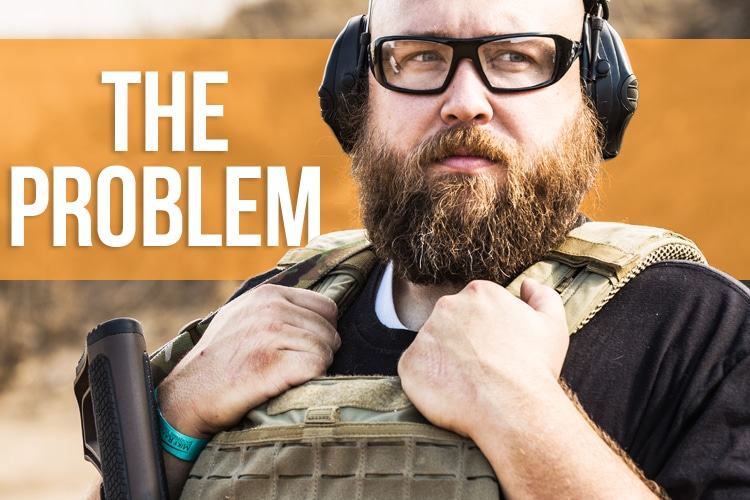 To solve a problem that has plagued makers and users of body armor since its inception, previous attempts by others have included wicking fabrics, or spongy and absorptive materials, even inflatable devices, all which can actually be counterproductive.

What makes TacVent truly unique is that it achieves that highly crucial separation with space rather than matter, using a corrugated panel of soft, rubbery plastic comprised of vented, vertical grooves, slightly and very comfortably pushing armor away from the body by a mere 1/2″. This allows heat to escape from the torso and flow upward, uninhibited and out of the vest where it belongs, cooling body surface temperatures by up to 14.5° (Video)!

Another huge benefit of TacVent is trauma attenuation as it profoundly reduces blunt-force trauma. Ballistic clay testing showed that with the TacVent, damage to the clay and carrier was minimal, whereas without it, the carrier was torn significantly, causing massive damage to the clay, reaching the surface of the heavy punching bag used in the test.

Trimming and customizing of a standard XL TacVent is extremely easy, requiring a blade or pair of scissors, and as far as cleaning, there is no washing and hang-drying, just a simple wipe down.

The TacVent, made in the USA, is available here for just $34.99 for one panel, $59.99 for two, with additional discounts for bulk orders. TacVent will honor the discounted price for those customers who later opt for a second panel. 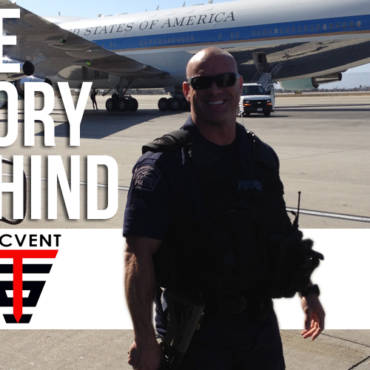 TacVent – How it all began