TacVent – How it all began

HomeNewsTacVent – How it all began 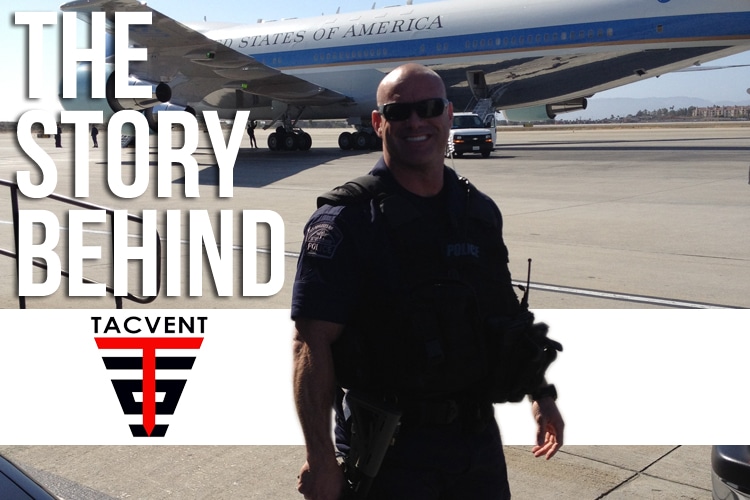 Los Angeles, CA: On November 1, 2013 at 9:20AM, an active shooter attacked LAX, targeting TSA, killing one and wounding two. After the suspect was neutralized, Sgt. Jeff Shelton and his tactical unit continued to search the airport for additional suspects. After several hours of sweating beneath their heavy armor and tactical gear, the team began to dehydrate and overheat, and, necessity being the mother of all invention, Shelton discovered the only possible way to passively and effectively ventilate body armor. 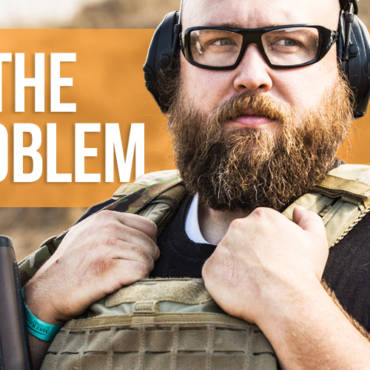